If we are given “the stewardship of the ministry,” as the apostle Paul called it, it means that God is the owner. So wouldn’t it make sense for us to partner with His servants, while seeking His best interest, instead of our own or institutional interest as if we were independents?

Partnerships are based on joined vision and values, but also on trust and long term relationships. So where there is no long-term relationship, we need to go slow and often pick a “joined project” to start with. As the relationship grows, we may expand it into a full partnership and put a “4D partner agreement” in place. The emphasis in a 4D partner relationship is on how we can best serve our Master and His calling for the Church to let its light shine into this world. We want to make sure we don’t create dependence, but national ownership and sustainability. We want to learn from each other and from others who may have pioneered a certain area of ministry in another country or area. 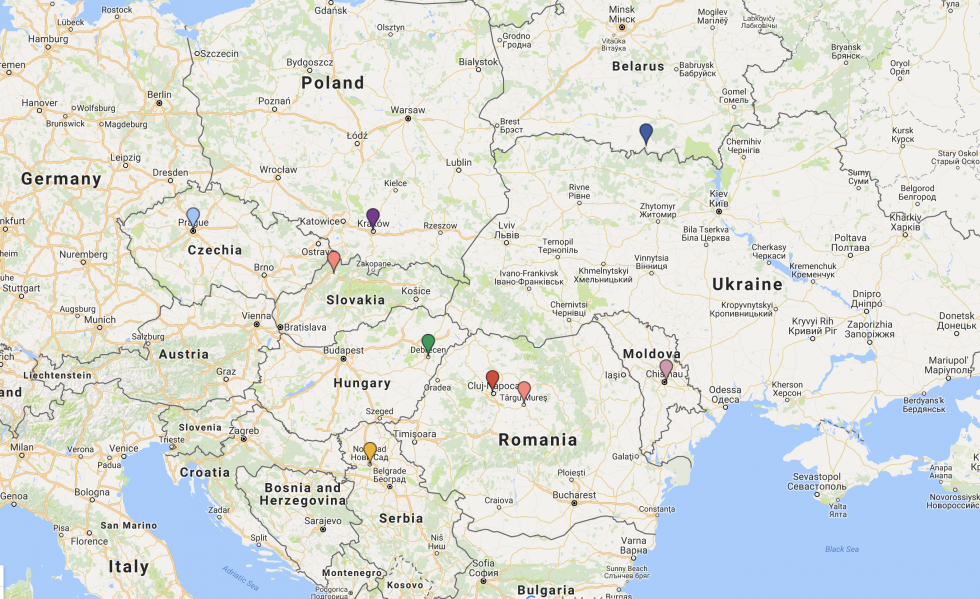 An example of partnership

God has been using Henryk Krol and CCM/NEC ministries in an exceptional way. Hank and Mona Paulson have known Henryk, his family and ministry for more than thirty five years, helped them during the Communist days, and in 2010 Hank became part of Henryk’s international board of directors. It was Henryk and the Internet ministry he pioneered in Poland that encouraged Hank to explore and start the ‘Why Jesus?’ program in both Turkish and Russian, and to pursue Internet and social media much more seriously as a modern-day vehicle to use for Kingdom purposes.

Significant blessings for the Polish ministry include; the quality national staff, an impressive accountability system, radio ministry throughout much of Poland that in 2011 became self-supporting from local advertising and donations (!), and a rapidly expanding Internet ministry with thousands of responders being connected with a large nationwide network of e-coaches.

The Polish ministry and Henryk’s mentorship also helped a Czech partnership to be launched in 2011 with Internet-based programs such as ‘Knowing God’ and ‘Why Jesus?’ resulting in more seekers and commitment responses than anticipated.  It’s exciting to see the family of Christ helping and empowering each other!

Would 4D ever want to start its own ministry in Poland? Absolutely not. We would much rather partner with those that have proven themselves, are used by God, and help them grow to their next level of ministry.

There are other ministries in Poland, Czech Republic, Moldova, Hungary and other countries that are asking for our help. Some of these may result in joined projects and others like CCM/NEC may become 4D partners that we will feature on our web and in other communications.