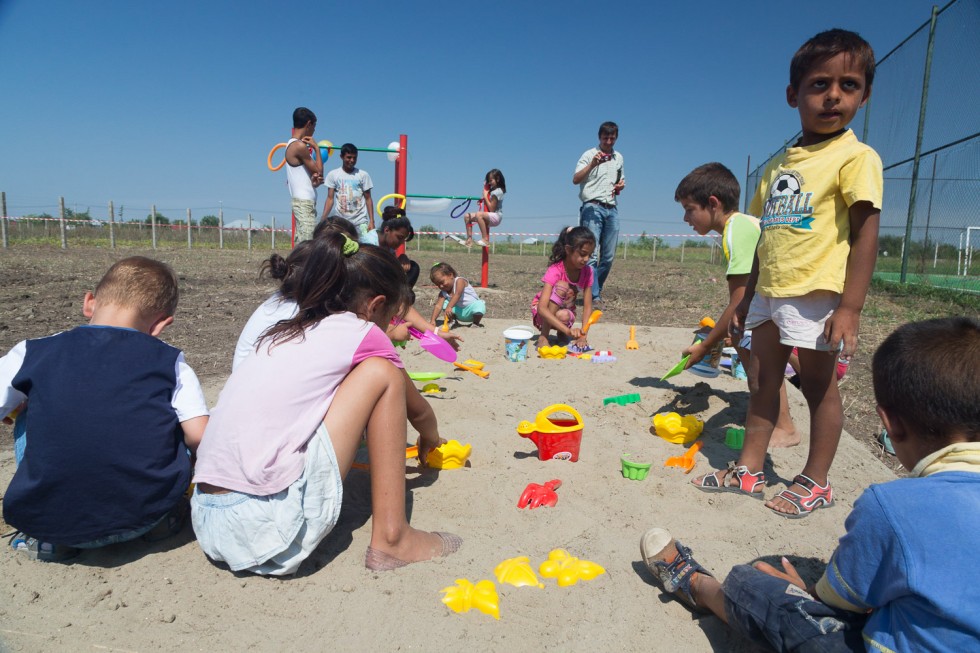 Dr. Auguste Nelaton, (Nelaton Catheter) the great French surgeon, once said that if he had four minutes in which to perform an operation on which a life is depended, he would take one minute to consider how best to do it.

“Commit your work to the Lord, and your plans will be established.” (Proverbs 16:3)

So, we are planning to have our pre-mission training event with the national STM teams, on the 5th of July. The purpose of this meeting is to get to know each other, to share our plans and ideas and to commit them to God, trusting His promise.

Below you will find a description of this project:

Description of the project

This is a serving / training type of project that comes to complete the already bigger area of leadership training. 4D Ministries Romania is known for doing a pioneering work in this field, being involved in training leaders at different levels, local and national. Lately, 4D Ministries Romania focuses on helping and empowering local churches to be missional. So, our mission focus now is on equipping, mobilizing and helping local churches to reach, teach, and disciple children, teenagers and young adults throughout Romania.

Brief description of the need

Rural areas of Romania are struggling with an extended depopulation tendency on the background of poverty and nominal Orthodox Christianity. At the same time in those rural areas, there is a growing gypsy community. Linguistic and genetic evidence indicates the gypsies originated from the Indian subcontinent, emigrating from India toward the northwest no earlier than the 11th century. They are generally believed to have originated in central India, possibly in the modern Indian state of Rajasthan, migrating to northwest India around 250 BC. Their subsequent westward migration, possibly in waves, is believed to have occurred between AD 500 and AD 1000.

At this point in Romania, there are about 1 million gypsies (out of a total population in Romania of 22 million) that live in massive poverty and despised by the Romanian population. Lately, God is working mightily in their communities.

Children from Silivas Village Our church alone has planted six gypsy churches and is supporting several gypsy and Romanian pastors to go and do mission work in those communities. At the same time, in their villages hundreds of children are coming to participate at our events. For some time now we are sending teams of young people to their villages to serve, teach and to share the Gospel with them.

This is another problem our rural areas, especially, face. More than 300,000 Romanian children have at least one parent working abroad, according to some surveys. According to official statistics it is 80,000, although local authorities are well aware that only a small percentage of parents notify them before they leave, partly out of shame. Of these, one in four have both parents elsewhere.
“Children growing up without parents is not a new phenomenon in Romania – it happens a lot,” says Cristian Badi, a psychologist who studies the phenomenon. “But the real harm is the lack of emotional security in the children – not knowing when their parents might reappear, and for how long.”
These children are practically raised by their grandparents, if they have them, or by other relatives or neighbours.

Given the need explained above, we feel compelled to take part in making a Kingdom impact in those communities and families. We want to put the love of Christ in action through words and deeds. We realize that God is not necessarily looking for the talented, but for the willing. Most of us tend to think about the big things we can do for God, but God is looking for small acts of obedience that can change a single life.

So, the National Mission Teams (NMT) we are recruiting and sending, are composed of young adults, college students and high-school kids. We want to empower churches to be missional by developing strong mission programs for the children of poor and/or despised communities.

We also have realized that the parents are more open to the Gospel if children are bringing them to our events. Our plan is to send 10 teams over the summer of 2014, for a week’s time, to share the Gospel with the kids and their parents.

It is thrilling that now Romanian Christians are planning and undertaking short term mission trips within our country! This is a public testimony to non-believers, and loving encouragement to Christ’s Body, as we move from a “receiving” mentality, to a “giving” mindset.

At the same time, these indigenous short term missions have at least three benefits for the students that are serving in that program:

The National Mission Teams will “adopt” a place, a village, a community of people and will organize various events (like Bible Study Clubs, Vacation Bible Schools, day camps, etc.). During June 2014 – September 2014 ten teams will be sent to ten different locations:

Each team will serve for one week and we expect to have an average of 80 kids in attendance. Each team will organize their own transportation, accommodations and meals. In each location, we’ll be renting the village school or Casa de Cultura or use the church building, where the event will be held. Our people will be promoting the event in the village and surrounding villages before they get there.

During the afternoons our young people will organize sports and recreation activities for the children and in the evenings they’ll visit children in their homes. Before the mission season starts we’ll set up a pre-mission training event (one day) where we want to have all 10 teams participate.

At the end of the mission season (October) we’ll set up a debriefing annual conference where all 10 teams will participate and share/report from their experience on the field and evaluate the project they were involved in. At the same time, the NMT will follow up their work during the year, weekly or monthly, according to the distance to the adopted place.

This project will start in January 2014 and will end in December 2014 with more intense activity during the summer, followed by weekly or monthly visits.